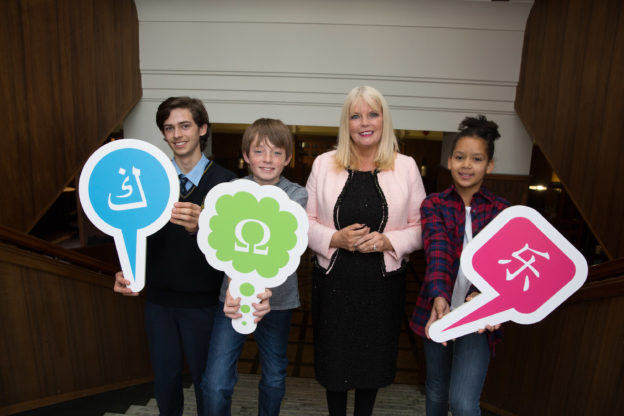 Help foster the next generation of Irish problem solvers